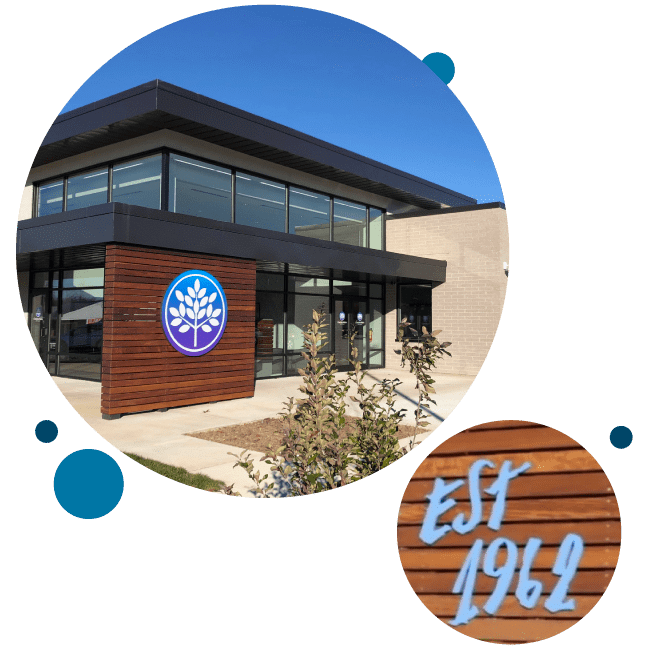 At Charlotte Metro, our mission is simple – helping members prosper. Not some members – ALL members!

What you really want to know is can we handle your banking needs? Of course! We're your partner for financial growth and management, making your money work harder for you with smarter, less complicated, and readily available tools and services. What sets us apart is how vested we are in the community – we’re local people benefiting local people. Our goals revolve around you.

Today, Charlotte Metro has over $1 billion in assets and more than 92,000 incredible members. 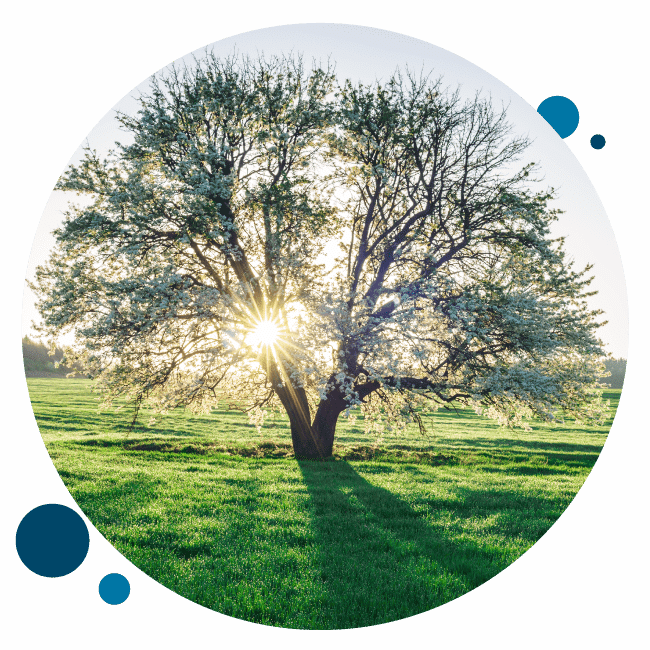 we are the community we serve

At Charlotte Metro, we were founded on the principle of equality – and that still rings true today!

Our credit union team and members include people of all races, religions, cultures, physical abilities, sexual orientations, and gender identity or expressions. Together, we are the community we serve. And we believe that a community is strongest when there is diversity, equality, and inclusion. Stronger leaders. Stronger coworkers. Stronger friends.

Careers In the Community

What does that mean? If you live in an area or work for an employer that qualifies you for a Charlotte Metro membership. If not – no worries! You’re eligible to join via our partner association – the Carolinas Credit Union Foundation. The best part? It’s at no cost or obligation to you.

what our customers are saying

“It's always a pleasure to visit the branch! I've been doing business with them for 20 years.”

“I love Charlotte Metro and always recommend my family and friends here.”

“Our branch staff has been there forever and are always so helpful. They always direct us to make good decisions. We are thankful for them and their service.”

Charlotte Metro is rooted in the Carolinas.

In 1984, construction of a new branch and headquarters began at 718 Central Avenue, which is still our main branch and headquarters today. To fund the building, the “Square Footer Club” was created. This program offered a high rate of return on certificates of deposit, encouraging additional memberships and deposits. This initiative kicked off our now well-known inclination toward innovation in financial product development and service delivery excellence.

In 1986, Charlotte City Credit Union became Charlotte Metro Credit Union. We became a community chartered financial institution in 2001 and received our federal charter in December of 2008.

In 2015, Charlotte Metro’s request to expand its field of membership to 9 additional counties was approved. In addition to Mecklenburg, Charlotte Metro can now serve members in Union, Cabarrus, Gaston, Iredell, Rowan, and Lincoln counties in North Carolina and York, Chester, and Lancaster counties in South Carolina.

And finally – in 2021 – Charlotte Metro merged with Premier Federal Credit Union, growing our organization to over 93,000 members. Premier FCU was originally established in 1963 as Cone Mills Greensboro FCU as a way for Cone Mills employees to save money and obtain loans at reasonable rates. This partnership provided us with 7 additional branch locations in Asheville, Forest City, Graham, Greensboro, Kings Mountain, and Salisbury, NC. Today, Charlotte Metro has 18 locations across the Carolinas.

You are entering a site that is not operated by the credit union. Charlotte Metro cannot be held responsible for the alternate site's content, nor does Charlotte Metro represent either party should you enter into a transaction. Please note the site's privacy and security policies may differ from those of Charlotte Metro Credit Union.